Last May Nil started the process of planning Karishma’s dream proposal. He knew Paris had been on the top of her bucket list for as long as she could remember. He started scheming and got her to fully believe that their London/Paris trip was going to be her birthday present.

The plan was for them to spend four absolutely amazing days in London, followed by traveling to Paris for another four days. Day two in Paris just so happened to be their one-year anniversary, and he wouldn’t let Karishma plan that evening even though she begged and pleaded. He had mentioned he knew exactly where and what he wanted to do and that she couldn’t control this one part of their trip (Karishma needs control over pretty much everything therefore this was the most difficult thing he could’ve asked her to do). Little did she know, Nil was planning to propose during sunset on Pont Alexandre III Bridge. He had a violinist serenade the two of them as they strolled along the bridge. They were able to catch the blue hour just as Nil went down on one knee, and the Eiffel Tower had begun sparkling in the background. Without even the slightest doubt she said “YES!” and they were engaged! Nil also lined up a photographer to not only capture this life changing moment for the two of them but also for two additional engagement sessions the following day at their favorite locations throughout Paris.

“Paris will forever be our place and have our hearts, however, we can’t wait to see what the rest of our lives hold in store for us. We are so excited to celebrate this new chapter of our lives with you all by our sides. See you on September 8, 2019! ” – Karishma & Nil

For your convenience, a block of rooms have been reserved at a discounted rate at the following hotels for all events.
Please be sure to book your rooms by June 30, 2019.

Distance to Tracy is 65 miles

Distance to Santa Cruz is 62 miles

Distance to Hyatt Regency is 4 miles

Distance to Tracy is 58 miles

Distance to Santa Cruz is 34 miles

Distance to Hyatt Regency is 32 miles

Distance to Tracy is 46 miles

Distance to Santa Cruz is 65 miles

Distance to Hyatt Regency is 28 miles 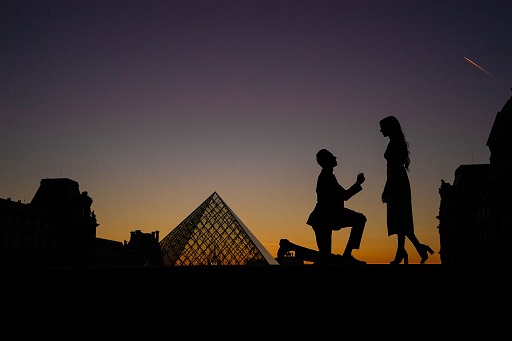 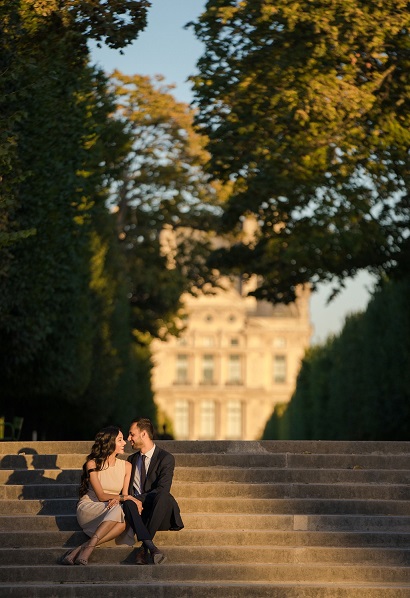 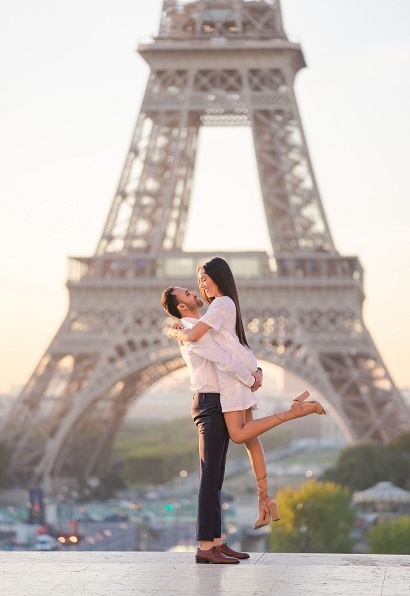 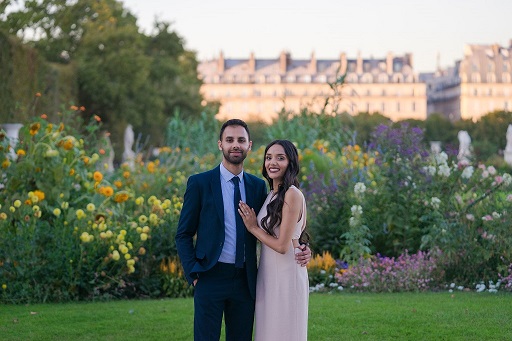 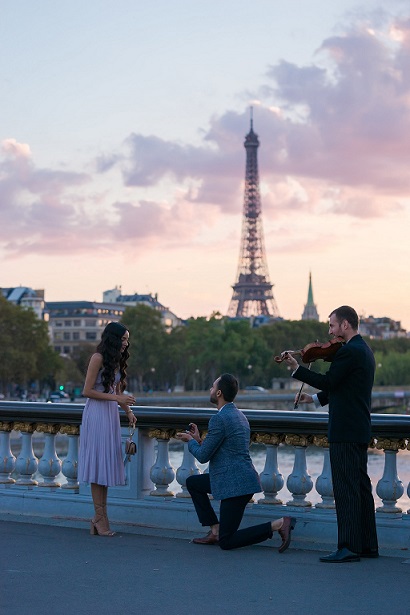 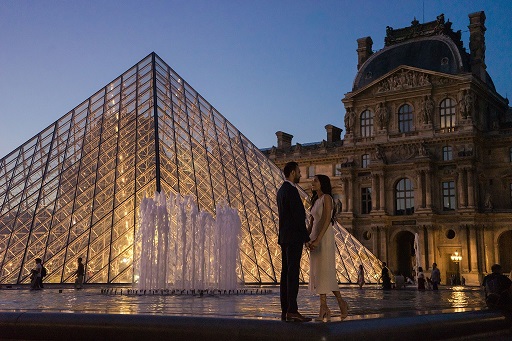 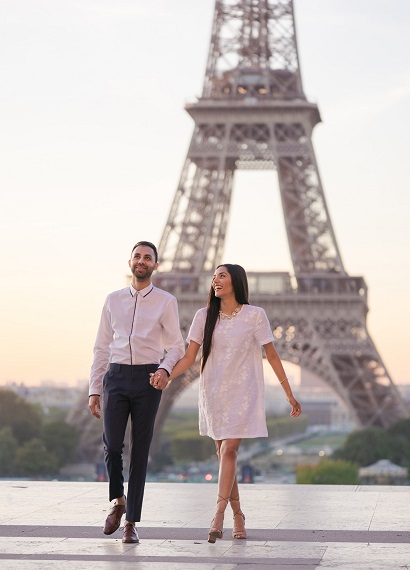 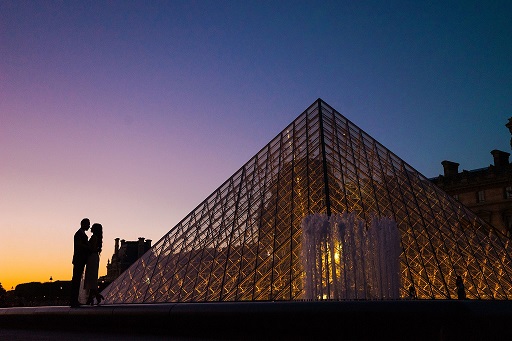 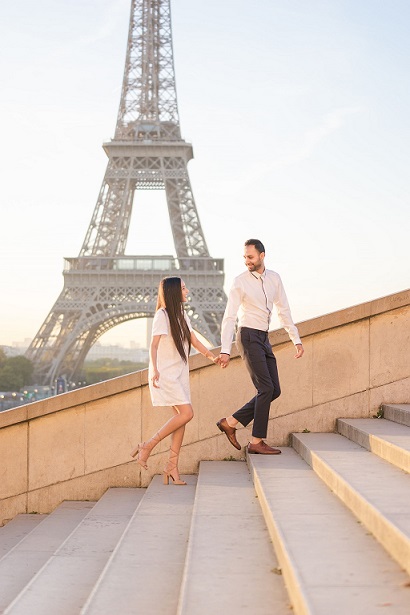 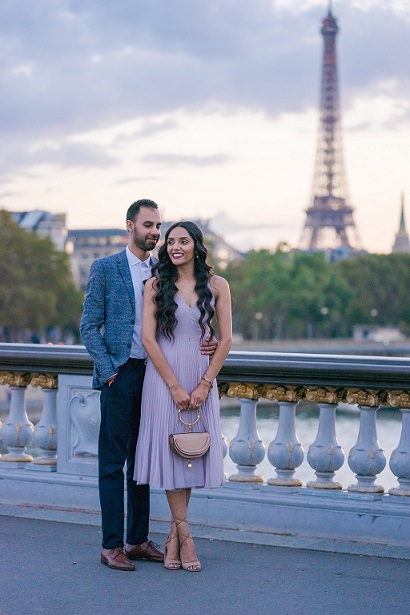 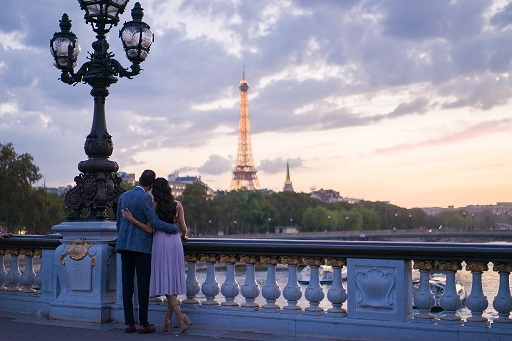 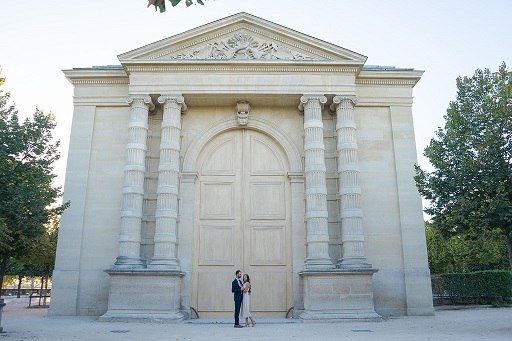 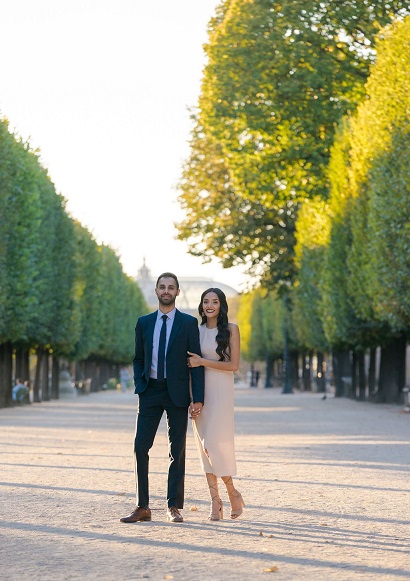 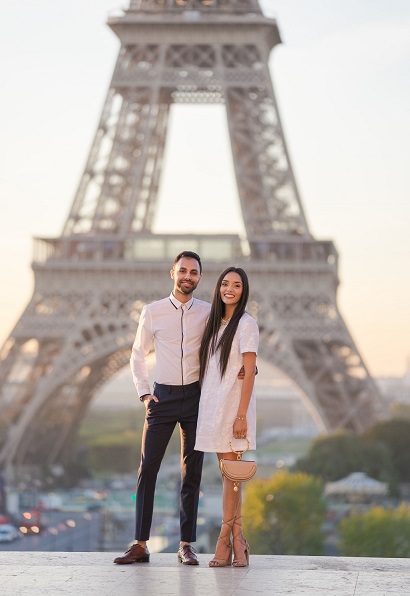 Saajanji Ghar Aaye
By: Dav Patel
Didi Tera Devar Deewana
By: Rupa
Kabhi Kabhi Mere dil me
By: Bobby
Balam Pichkari
By: Mukesh
Sochenge Tumhe Pyar
By: Dipak
Aaj Se teri Movie Padman
By: Bharat
Chana Mereya
By: Bharat
Abhi Toh Party Suru Hui Hai
By: Paresh
Gur Nalo Ishq Mitha
By: Paresh
Koka by badshah
By: Jaspreet
Bom Diggy
By: JSP
High Rated Gabri
By: Umesh
Dil Chori
By: Komal & JT
Photo
By: Pappu
Chote chote Bhai
By: Meghna
Duniyaa
By: Divya
Chashni
By: Bipinbhai
First Class
By: Vaishali
Ve Maahi
By: Nayanaben
Tere Bin
By: Bipinbhai
Sanu Ke Pal Chain
By: Nayanaben
Yeh Mera Prem Patra
By: Mahesh
RONDO
By: Melissa K
GUMMO
By: Jason Patel
Money in the grave
By: Bhrij
Dancing Queen
By: Umesh
Billie Jean remix
By: Sanu
First class
By: Kailash
Teach me how to dougie
By: Harris Dahya
Dholi taro dhol baaje
By: Kailash
Taki
By: Taki taki
Bad bunny
By: Bad bunny
Danza Kuduro
By: Anonymous
Taste
By: Naveed
Go loko
By: Madhav
Wipe me down
By: Pappu
Alone
By: Pappu
Still fly
By: Pat
Tere asti
By: Amir
Looking forward to a good time this weekend!
By: Anand [ 29 Aug 2019 09:50 PM ]
And the festivities begin ... looking forward to an excellent memorable event.
By: Mukesh [ 6 Sep 2019 12:32 AM ]
Krupa & Nil, May God keep you both blessed and happy forever. We had a blast celebrating you both this past weekend and are so happy we got to be present to see the love and happiness you both bring to friends and family as you unite families and start this new journey together! Love, Minal
By: Minal [ 10 Sep 2019 11:22 PM ]

© NilKarishma.com. All rights reserved.
Powered by OurShadi.com an offering by Anand Systems